Originally Posted by Blizzard Entertainment (Official Post)
Four new level-up dungeons and four maximum-level dungeons await players who venture into the Dragon Isles. Whether you’re looking for loot, a new challenge, or to learn more about this ancient land, you’ll need to gather your courage— and your allies— for the trials ahead.
Level-up dungeons:
Max-level dungeons: 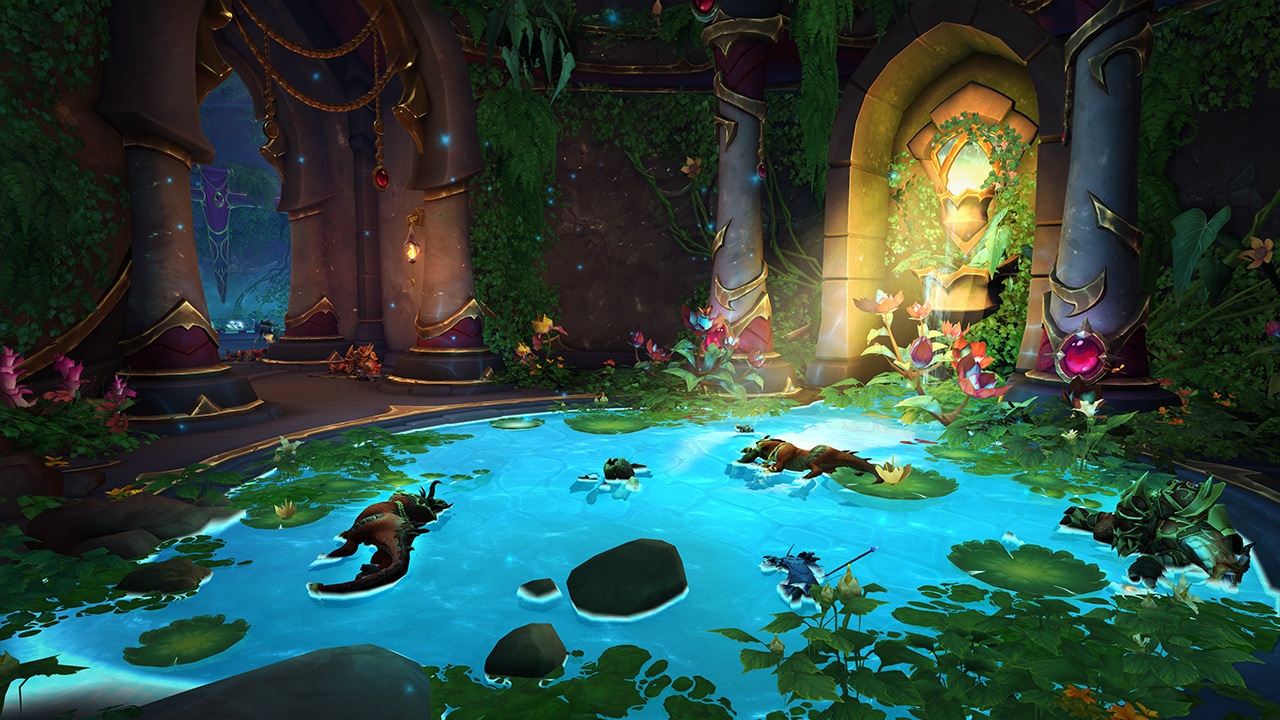 As the ancestral nesting grounds for the five flights, the Ruby Life Pools is a sacred place. The Red Dragonflight, whose charge it is to nurture all life, protect these pools and the future of all dragonkind held within them.
However, Raszageth and her Primalists have come to steal that future away and infuse their own powers into the sacred pools. They must be stopped for dragonkind to thrive. 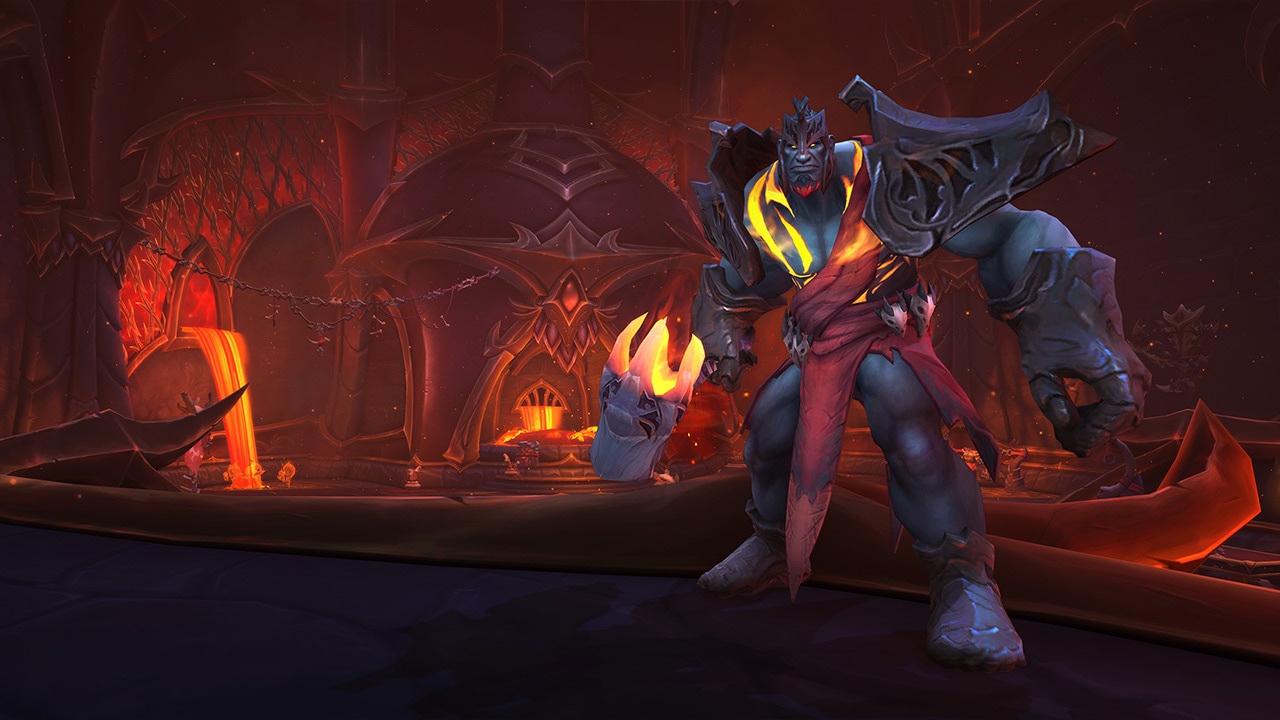 Beneath the Obsidian Citadel lies Neltharus, home of the black dragonflight’s hoard and the secrets behind their legendary forging. When the djaradin woke from their slumber, they chose Neltharus as the point of entry for their attack. Surprised to find it deserted, they quickly laid claim to its secrets for themselves… as well as the rest of the Obsidian Citadel. 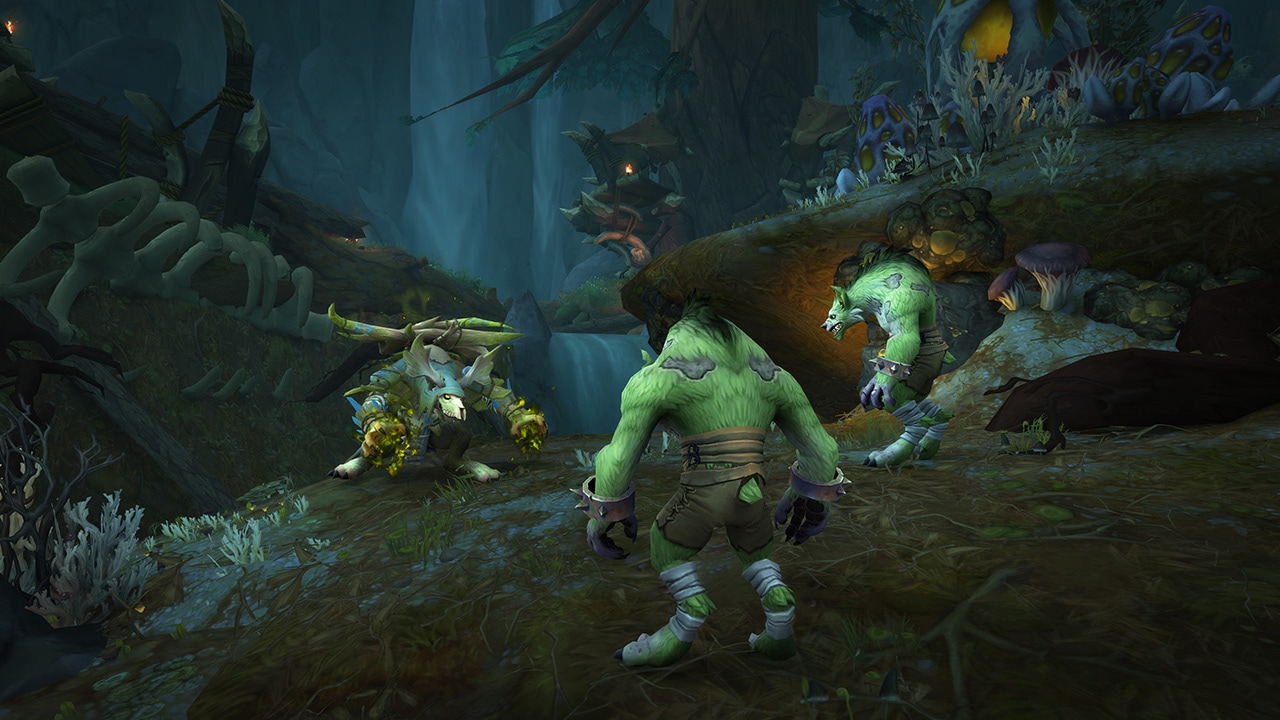 Brackenhide Hollow is the largest gnoll settlement in the Dragon Isles, and home tounspeakable danger. Decay seeps from the Hollow, spreading among the gnoll tribes of the Azure Span and threatening to rot away all life. In the heart of the Hollow lies the leader of the Brackenhide, and the knowledge she gleefully shares with her withered kin. 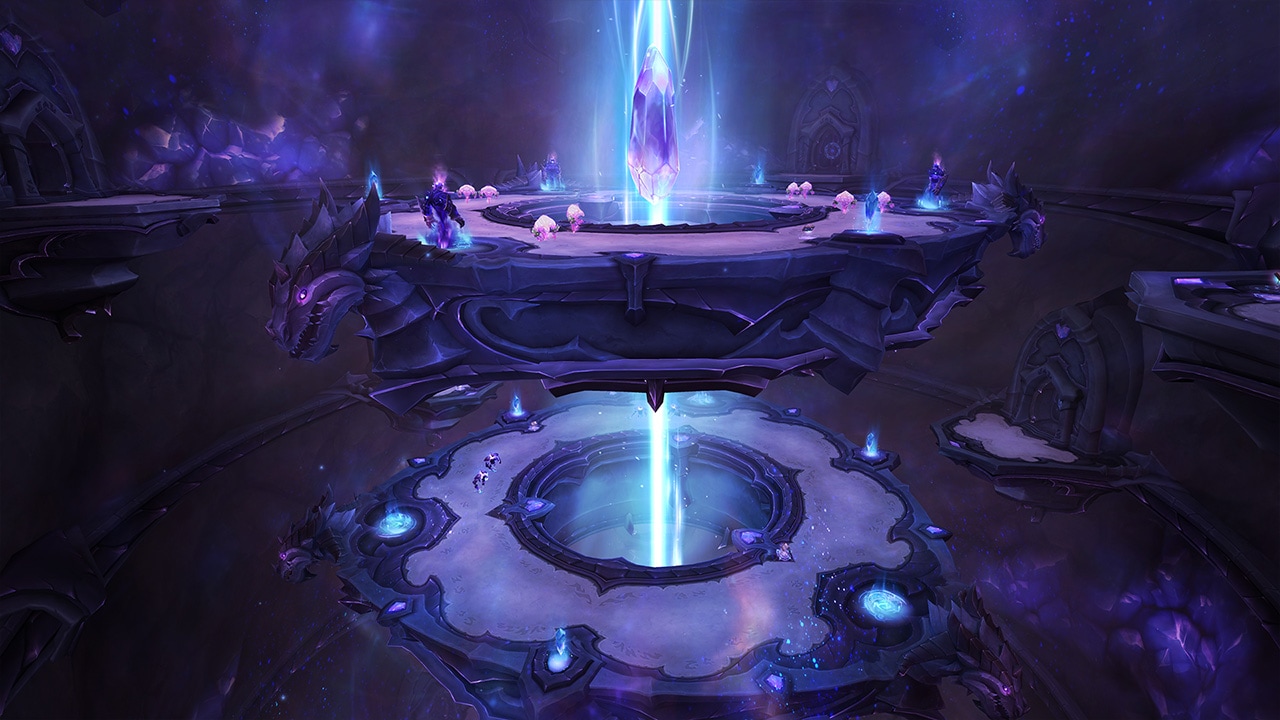 Long ago, Malygos created the Azure Vault as a place for Sindragosa to catalogue and store away curious magical artifacts he found. Locked away and deserted millenia ago, the Vault has since fallen into disrepair, leaving it vulnerable to attacks from without… and within. 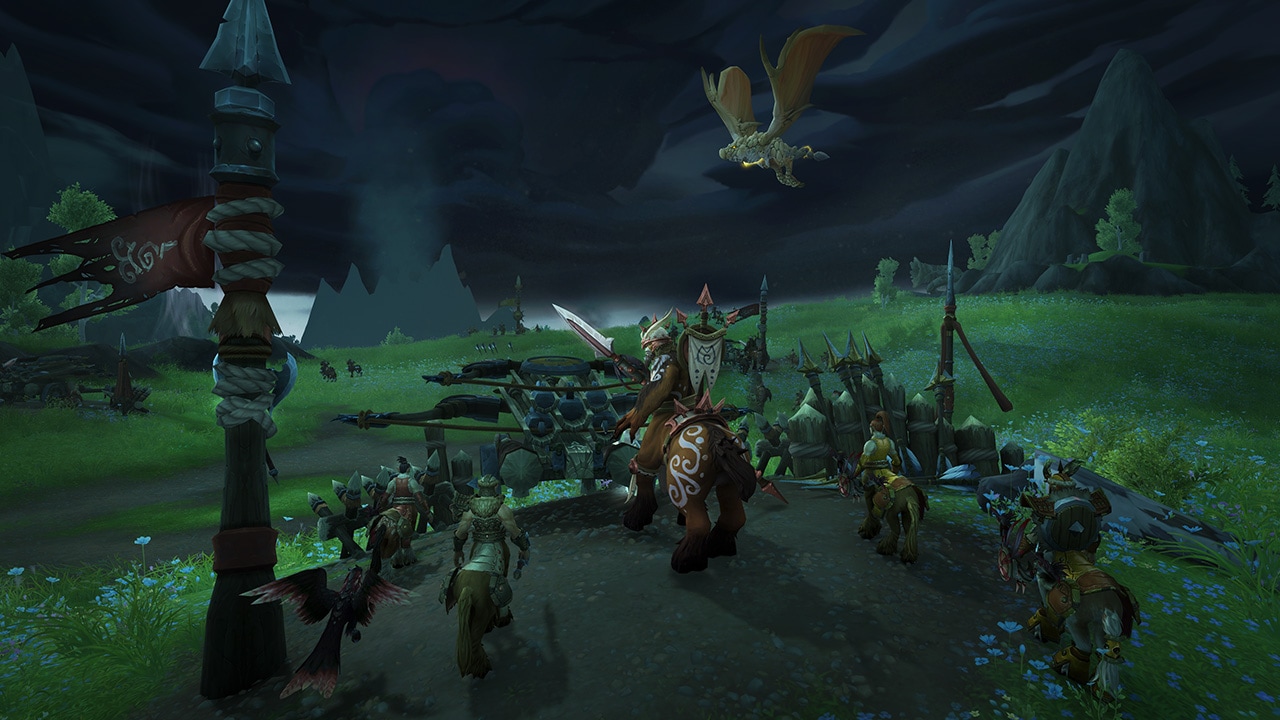 After Clan Nokhud captured the ancient eagle spirit, Ohn’ahra, civil war spread across the Ohn’ahran plains like wildfire. To the other clans, Ohn’ahra is more than a mere spirit: she is their goddess. Primalists summon elemental forces, and necromancers command the spirits of legendary centaur. Beset by enemies, the other Maruuk clans rally. The Nokhud tyrant, Balakar Khan, watches from afar, bellowing commands. Relentless enemy offenses will continue until his forces submit. The battlefield awaits. 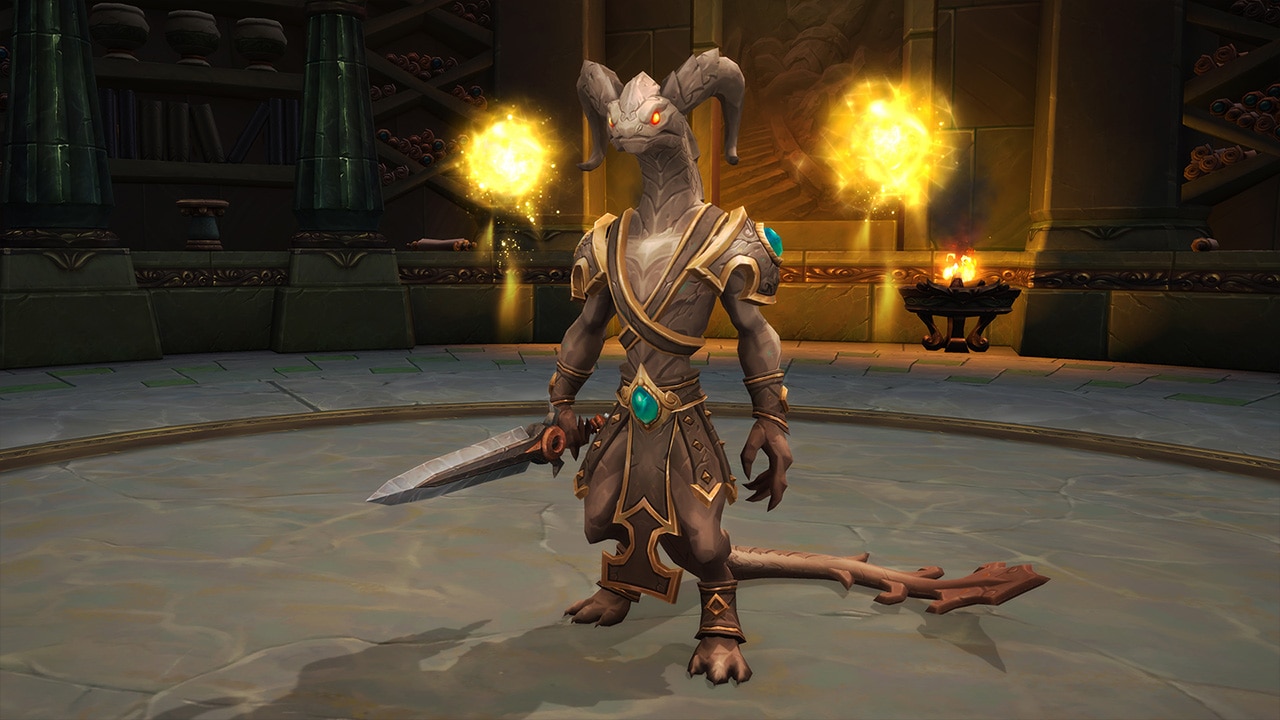 Uldaman is an ancient titan facility where, long ago, allies of the heroic Keeper Tyr hid the Discs of Norgannon.
After returning to the Dragon Isles, Queen Alexstrasza learned of another disc locked away within Uldaman… one that holds the memories of Tyr himself. Believing this knowledge is needed to restore the power of the Aspects, Alexstrasza has asked her mortal allies to brave the perils of Uldaman and recover Tyr’s memories to secure the future of dragonkind. 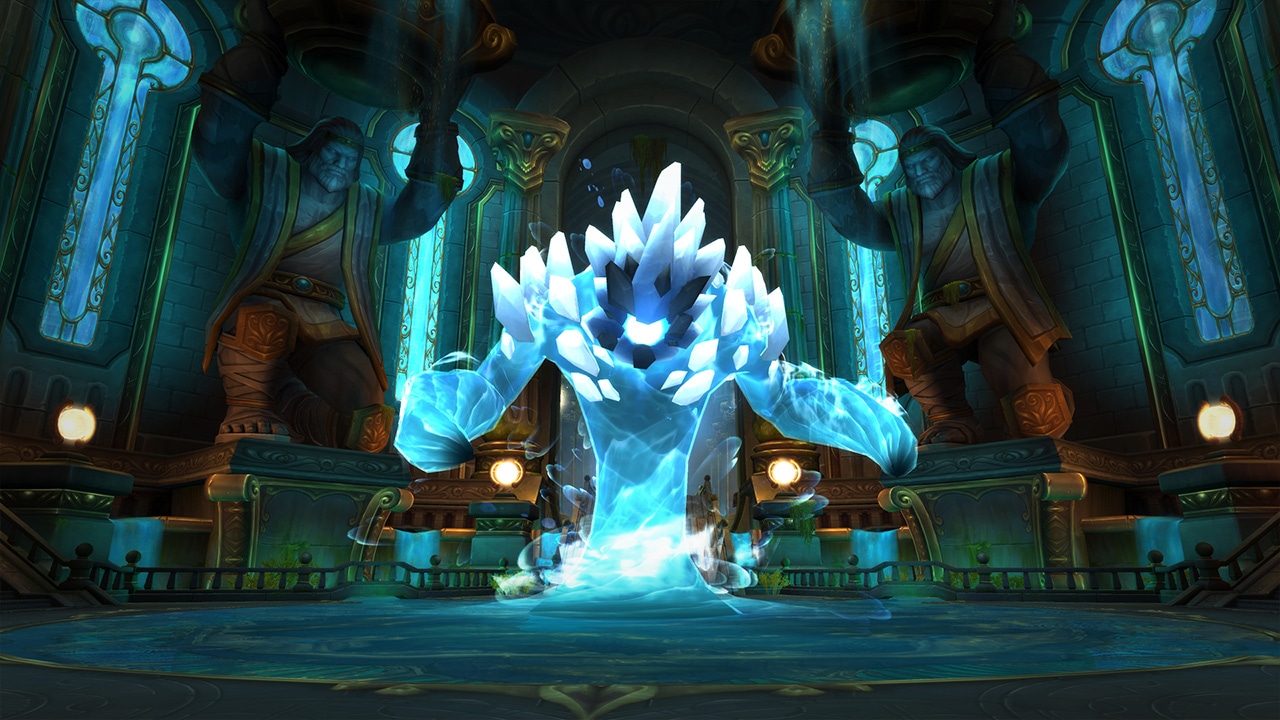 Deep beneath Tyrhold lies the Halls of Infusion. Its structure was built upon an ancient wellspring, the waters of which were channeled by Keeper Tyr to feed the Life Pools of the red flight. Now that the Dragon Isles have reawakened, Primalist forces have invaded these halls. Have they come to destroy the facility…or to reveal secrets that Tyr left behind? 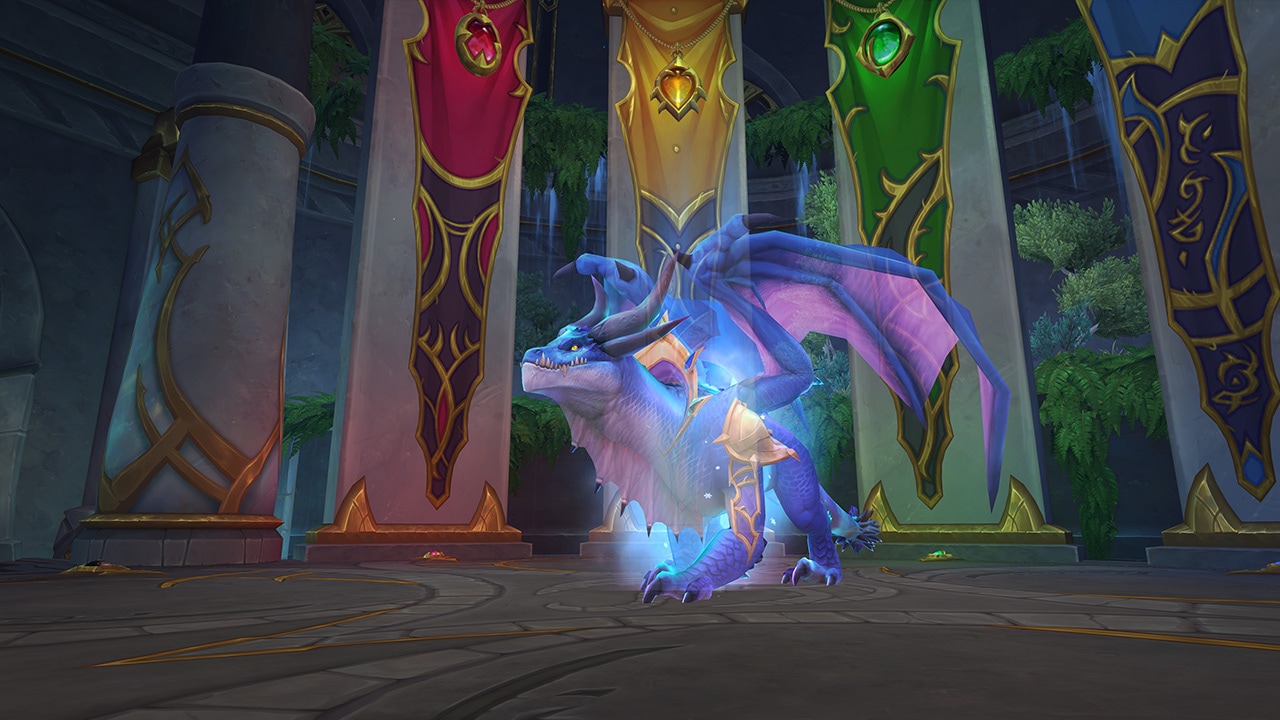 Long ago, the great Algeth’ar Academy was a place of higher learning for all dragons. Though it fell dormant with the rest of the Isles, it has reopened and is back under the guidance of Headteacher Doragosa. In a series of exciting, new changes, the Academy is currently seeking new students from all walks of life, not just dragons, as well as volunteers, to help get it back to the bustling halls of education it once was. Those who walk the Academy grounds are sure to learn something new.
Challenging new adventures and glittering treasures await with the release of Dragonflight!
Care to Share?
Help Us Renew!