Patch 10.0.7 is in development, and with it comes a variety of new content updates, including a return to the Forbidden Reach, new Heritage Armor for orcs and humans, and more.

RETURN TO THE FORBIDDEN REACH

Return to the Forbidden Reach to learn more of the story of the dracthyr Evoker awakening now that the defeat of Raszageth has been secured. This zone includes new content for max-level players delving into the troubles left behind by the meddling of the Primalists and the chaos they’ve left behind among the elements. Players will encounter new bosses and objectives, more storms, new loot to add to their arsenal, and more.

Both orcs and humans can earn new Heritage Armor to show off their pride. You’ll follow a series of quests, culminating in receiving a new armor set specific to your race. 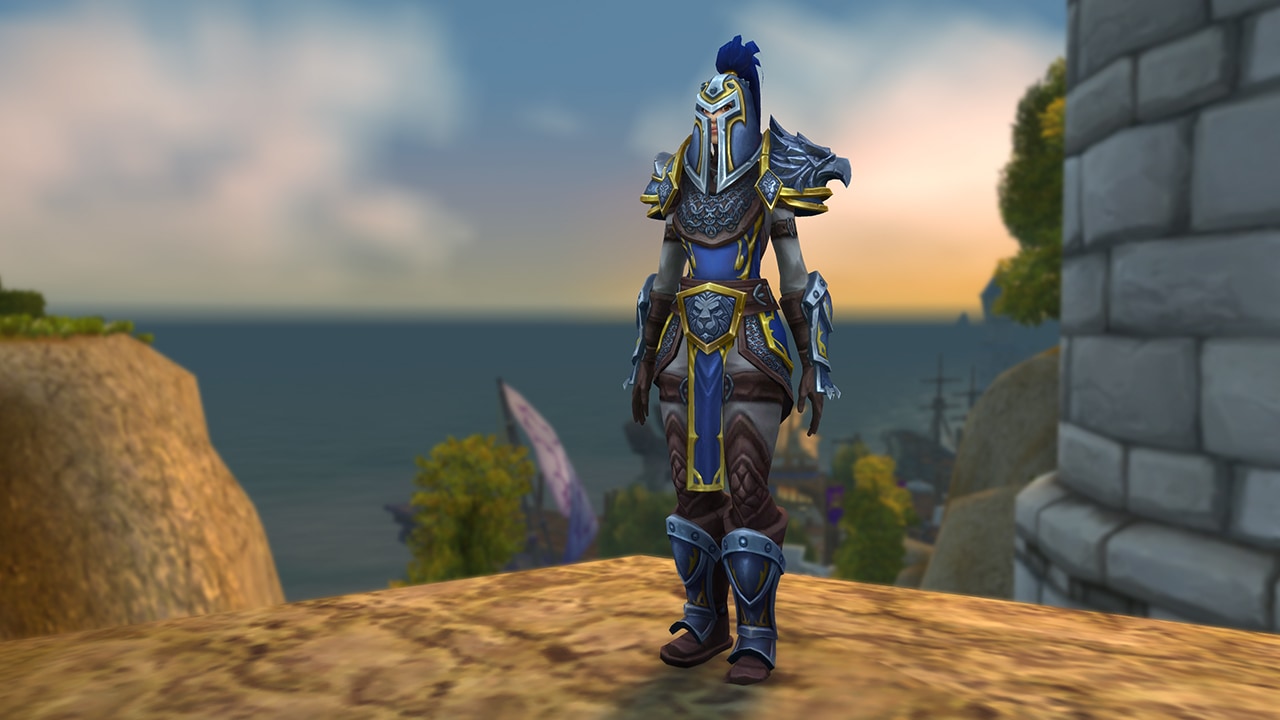 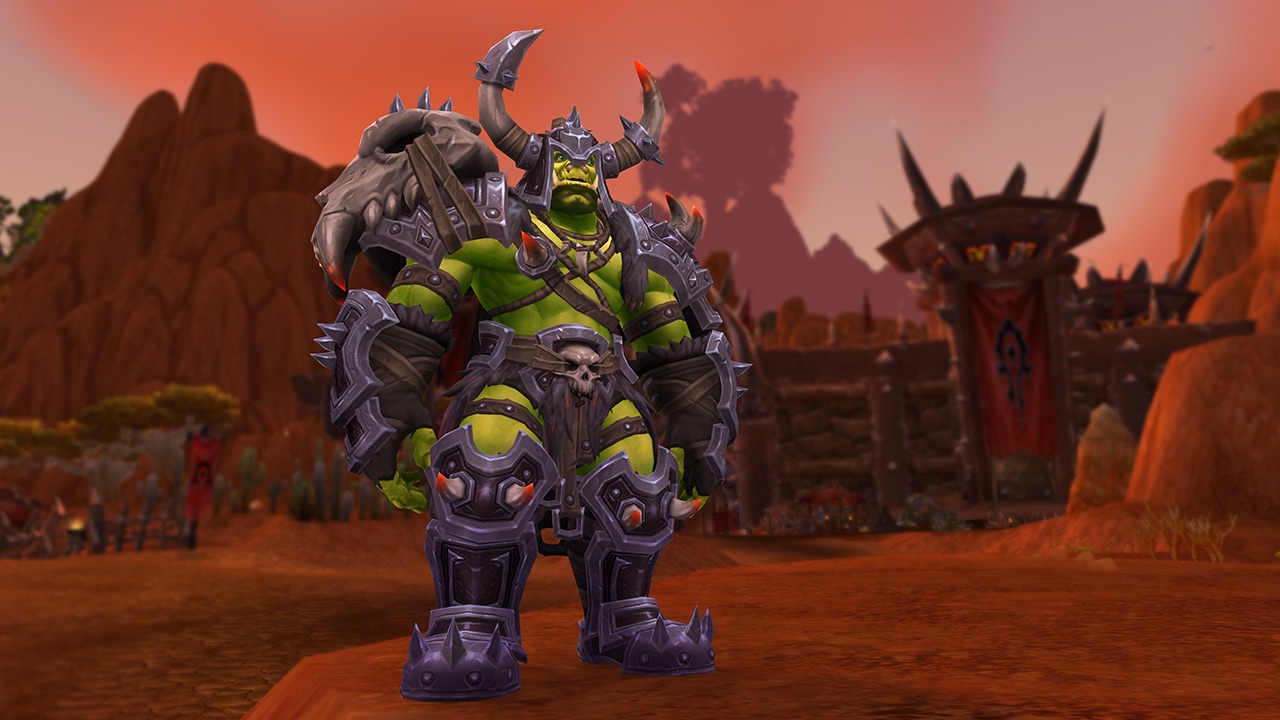 In the 10.0.7 content update, the Monk class will be available to the goblin, Lightforged draenei, and worgen races.

All new rewards are arriving to the Recruit A Friend (RAF) program, letting you bring in new (and returning) friends to World of Warcraft. Stay tuned to the official site for more details when we get closer to launching the update. To learn more about the current RAF program, you can visit our previously published article here on the official site.

Patch 10.0.7 will be making its way to the PTR soon. Keep an eye on the official forums for updates and patch notes once the PTR is live.