Ominous portents gust in on icy winds blowing into Azeroth from the cold lands of Northrend. The Lich King’s undead forces are on the move, and heroes are needed once more to stem the tide of the Scourge before it’s too late. 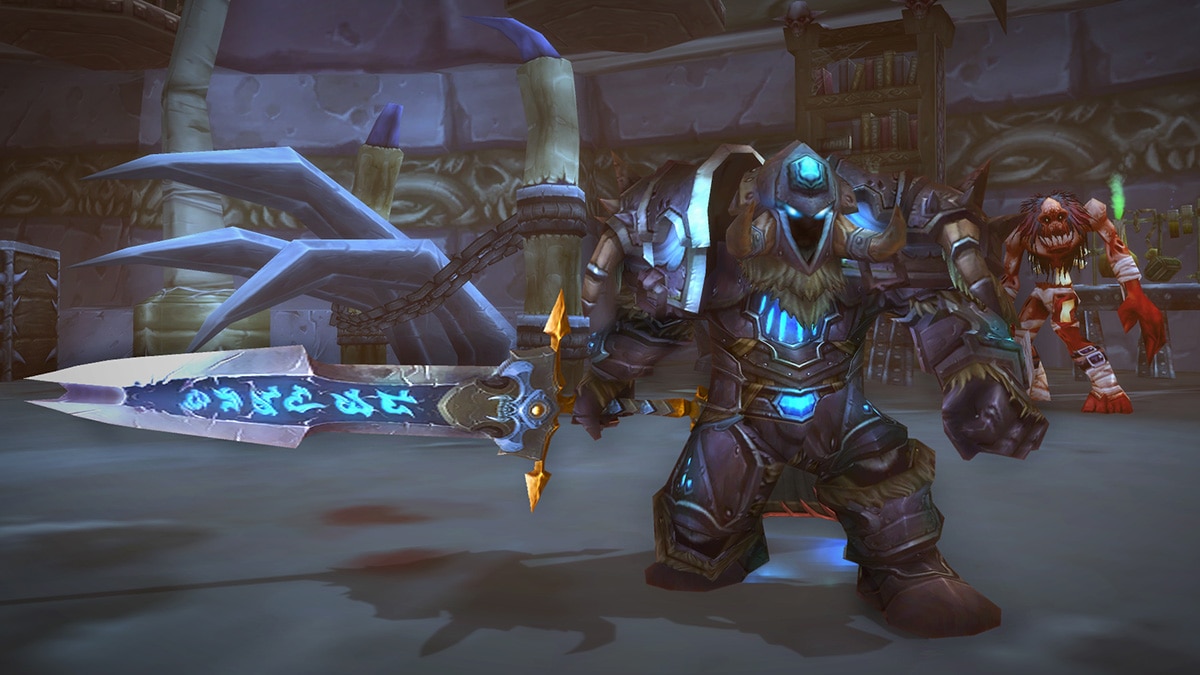 The Lich King’s armies present an ever-present threat to all life on Azeroth. Some of his most terrifying servants are known as Death Knights—unliving instruments of the Lich King’s will. [LEARN MORE]

LEARN THE ART OF INSCRIPTION 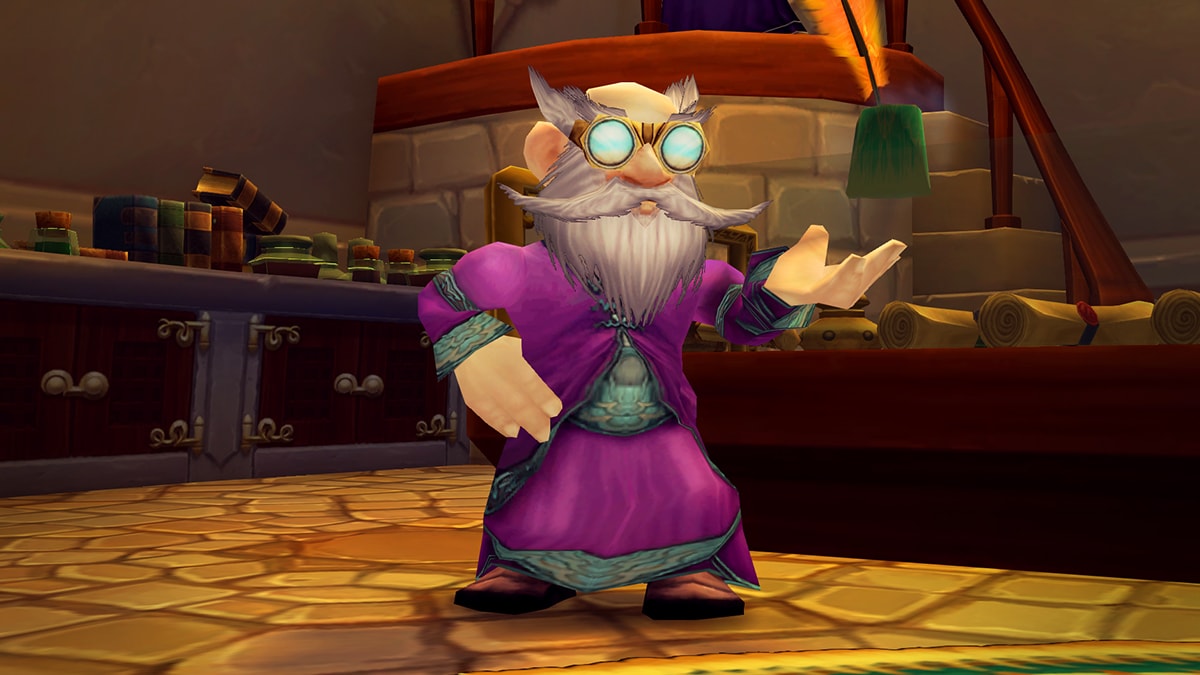 Wrath of the Lich King Classic brings back the first iteration of a beloved profession—Inscription. Learn how to become a master scribe and get the most ink for your book right here. [LEARN MORE]

There are multiple categories of Achievements that can be earned: General, Quests, Exploration, Player vs. Player, Dungeons & Raids, Professions, Reputation, World Events, and Feats of Strength. By viewing the Summary, you’ll also be able to view the latest Achievements earned and any progress made toward earning any additional category Achievements. 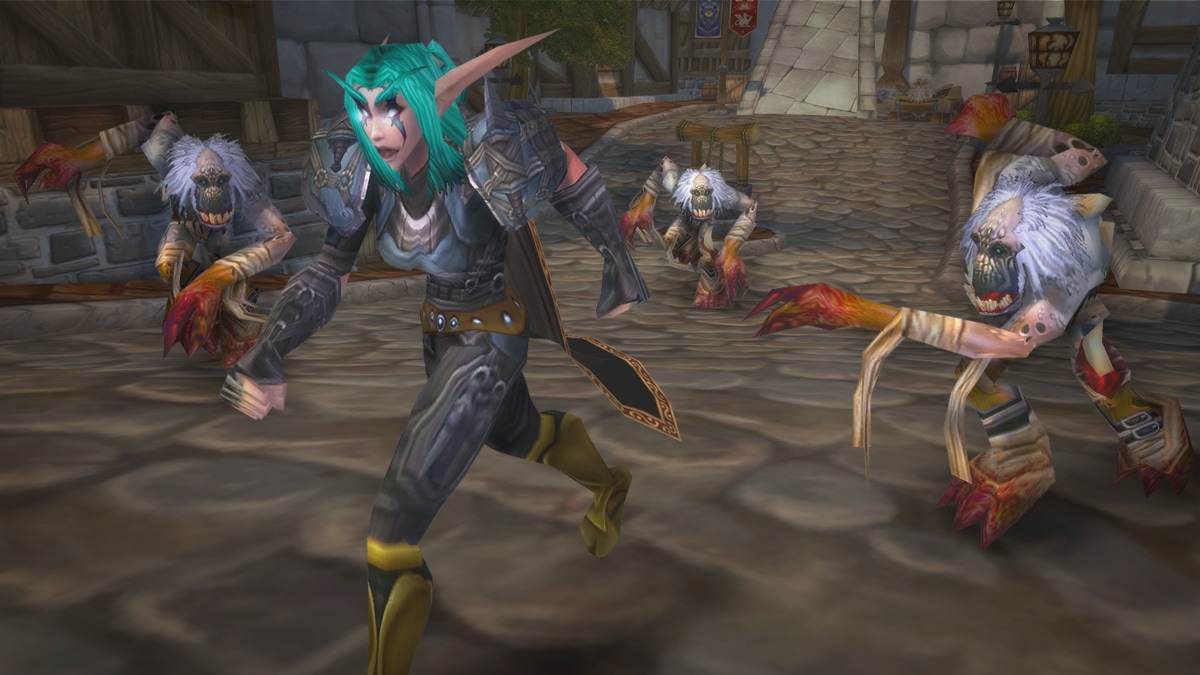 The Lich King is poised to strike! Learn how to (maybe) survive the upcoming plague and Scourge invasion in the Wrath of the Lich King Classic™ pre-expansion event. [LEARN MORE]

RETURNING TO WRATH OF THE LICH KING CLASSIC™ 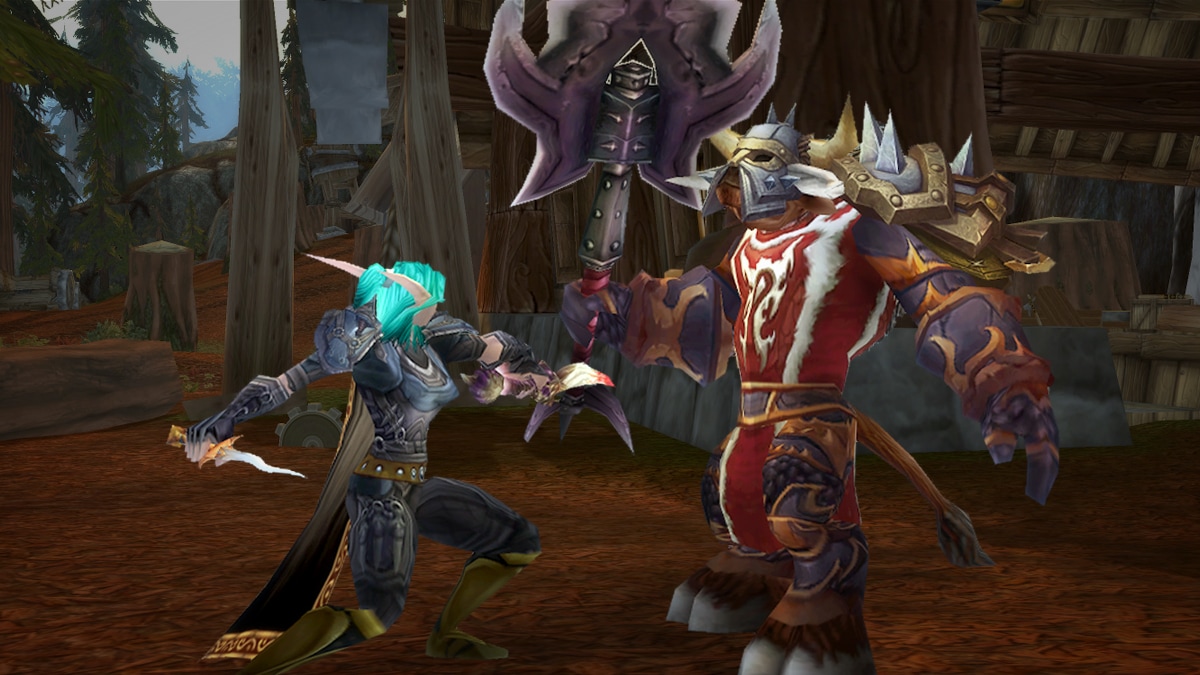 Gather your allies and heed the call to arms as Azeroth prepares to face the imminent threat blowing in from Northrend. But if you’ve been on a hiatus, you may just need an assist getting back in fighting shape. To help you, we’ve put together a support guide to make sure your account is ready for your journeys ahead. [LEARN MORE]

Stay tuned to the official World of Warcraft site to stay on top of all the latest news.