This Public Test Realm (PTR) is a testing environment for the content coming with the Dragonflight 10.0.5 update.

A new feature is making its way to World of Warcraft — the Trading Post! Complete monthly activities to earn currency toward decking out your characters in cosmetic transmogs, pets, and mounts— with new items and activities introduced every month.

To obtain these unique cosmetic items, you will need to acquire a new account-wide currency called “Trader’s Tender.” This can be earned in two ways:

The final Trader’s Tender amounts are subject to change. We’ll be iterating on this new feature as we test on the PTR.

Vault of the Incarnates Raid Schedule

The Primalists breached the Titan prison used to hold the Incarnates for millennia. Within, Raszageth performs a foul ritual to unleash her siblings so together they can purge the world of the Titans’ influence. The champions of Azeroth must assault this impregnable fortress and break their defenses to end this threat. While many could fall, defeat condemns all the realms to the Incarnates’ reign of fire and blood. 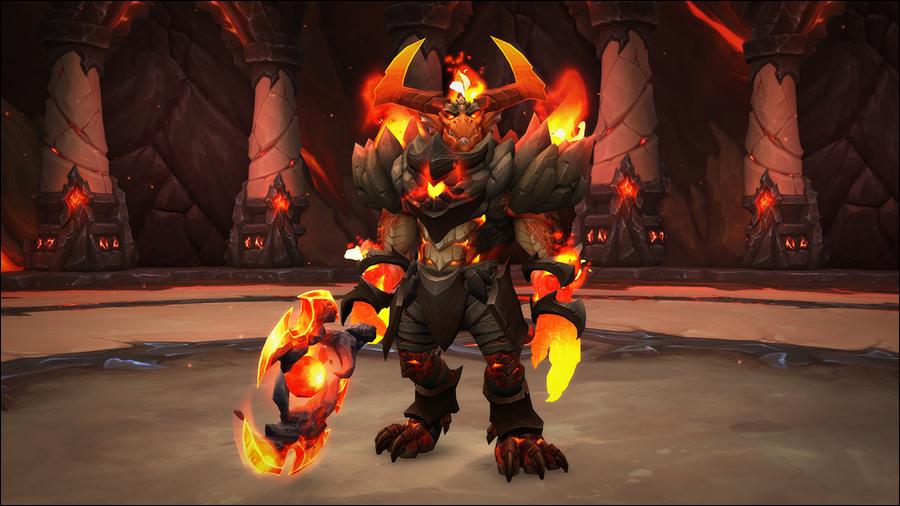 Eranog, commander of the Primalist forces, is relentless in his pursuit of power. With the incarnates’ release imminent, Eranog summons the whole of his army and will not hesitate to sacrifice his devoted followers to achieve victory. 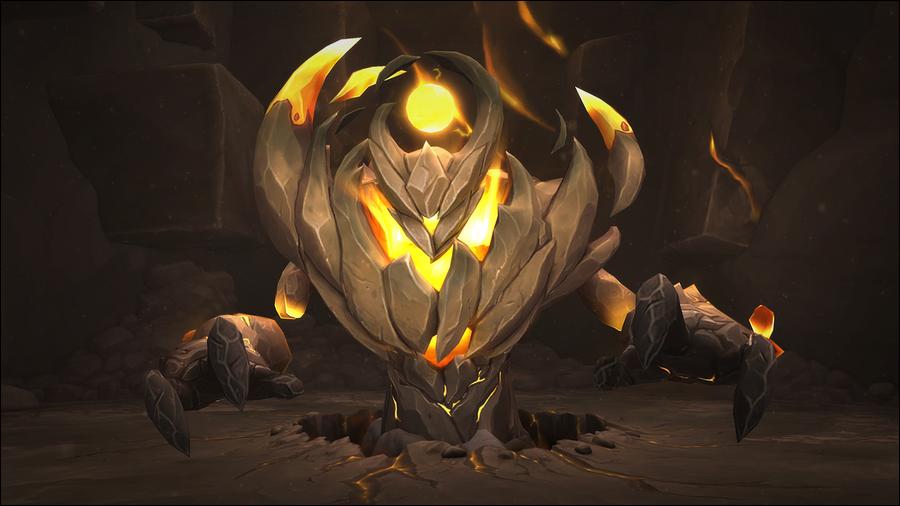 Primalists sought to pull Terros, an unyielding force of destruction, from the elemental plane. However, their ritual was interrupted. Trapped between two worlds, this hulking terror seeks to free himself and obliterate everything in his path. 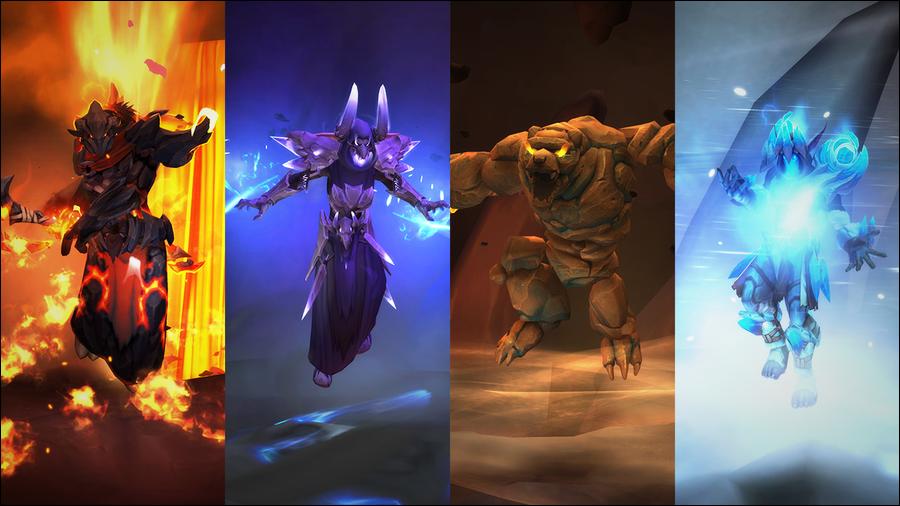